Neuroplasticity: How To Rewire Your Brain

How to develop mental flexibility, change habits, and alter memories based on neuroscience research

If you want to keep an active and balanced brain, this course is for you ... 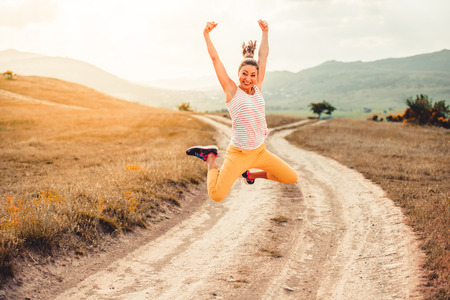 Neuroplasticity is the brain's ability to reorganize itself by forming new neural connections throughout life.

Not that long ago, scientists believed the brain could only create new connections during childhood and once we reached adulthood, we would basically be stuck with whatever got wired up there. You know, the good old ‘you can’t learn an old dog new tricks’.

Well, turns out you can. And it’s all about Neuroplasticity

Our brain continues to create new neurons throughout our life and the ability to reorganize our wiring is called neuroplasticity. And this has tremendous consequences. It means that, whoever we are, whatever we’ve become, it is never too late to change. We can learn new skills, we can change old habits and create new ones. We can learn, we can grow, we can improve our lives.

Still, even though we all have this capacity, most of us stay stuck in a seamless dead-end street. Habits are hard to brake. Change requires too much effort. It’s too painful. And we end up settling for not even second best, but rather some average ranking down there. Our life as it could be remains a distant dream, because we gave up.

So with this course, I want to change that. I want to harness the power of neuroplasticity and give people the opportunity to take life back into their own hands. 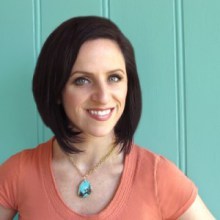 Fantastic and fascinating - this is life changing stuff!! I especially enjoyed the section on habits which presented the concept of forming and breaking habits in a whole new light. Why have I never heard this before? I will come back to this again each time I need a reminder about how powerful my brain actually is :) I also appreciated the way the information was presented as well as the course content itself. The instructor was engaging, passionate, and knowledgeable. Top notch!

The Neuroscience behind the course... 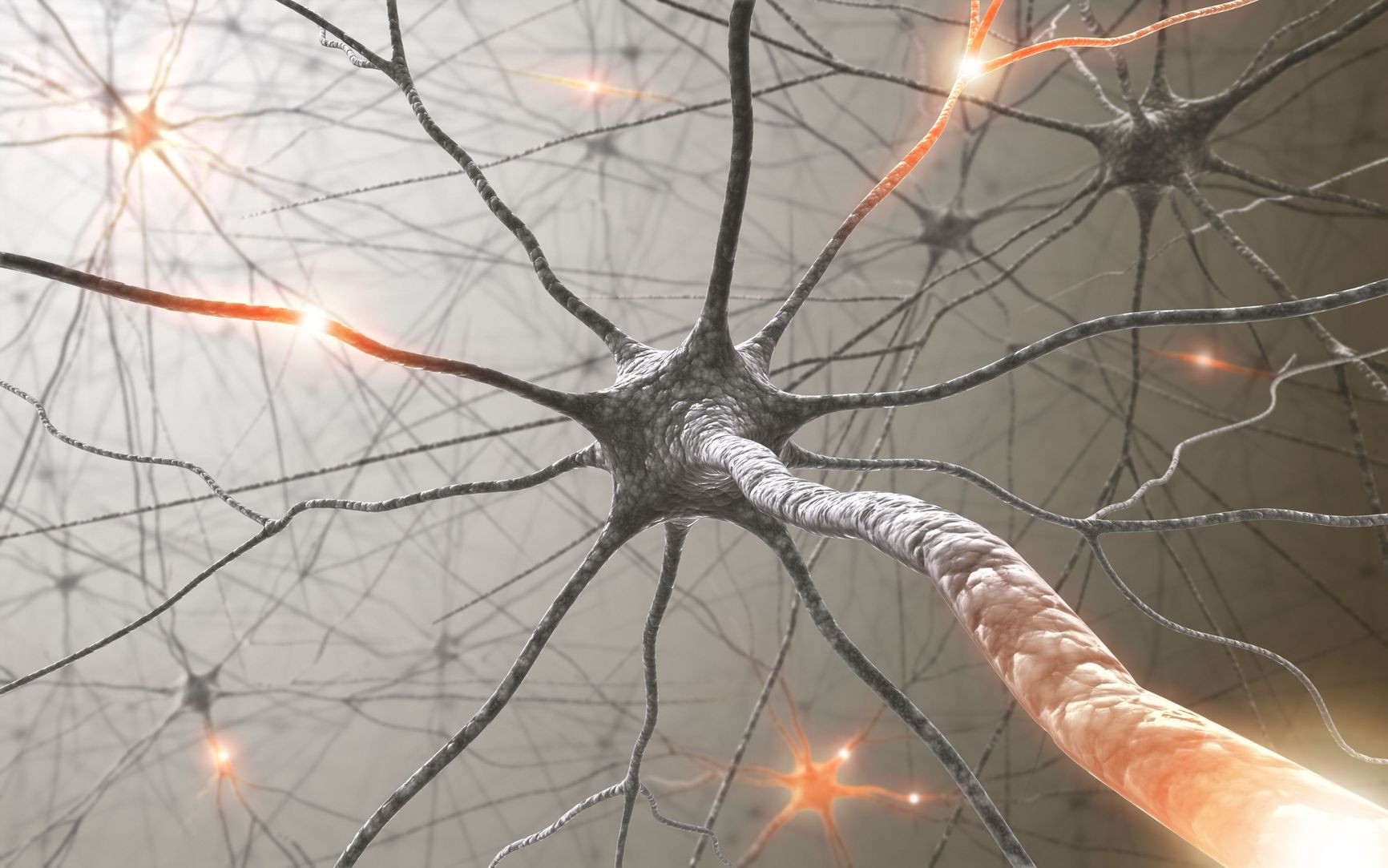 This little gem will bring you cutting edge brain research, from enriched environments to implanting memories, over the anatomy of habits. It's packed with concrete tools, so you can apply this immediately in your own life:

Now don't expect long and boring theories, or technicalities about neurons and dendrites and glial cells, and so on. No, this course has a hands on approach. It's about how you can take action to use this Neuroplasticity to your advantage. How to concretely take action in your own life.

More than anything else, this course is about empowerment. About how to reconnect with your dream life and start making that change.

But don't take our word for it.

Here's what our students have to say... 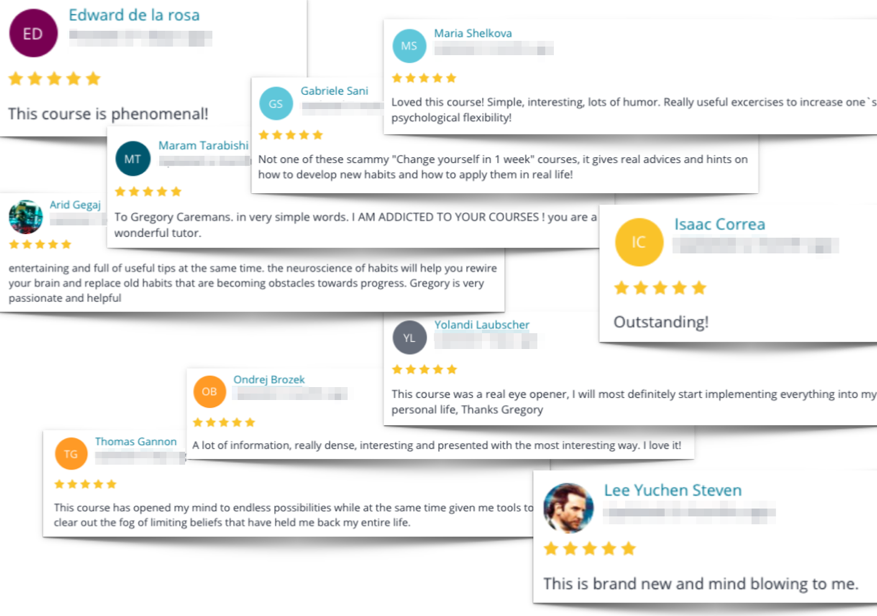 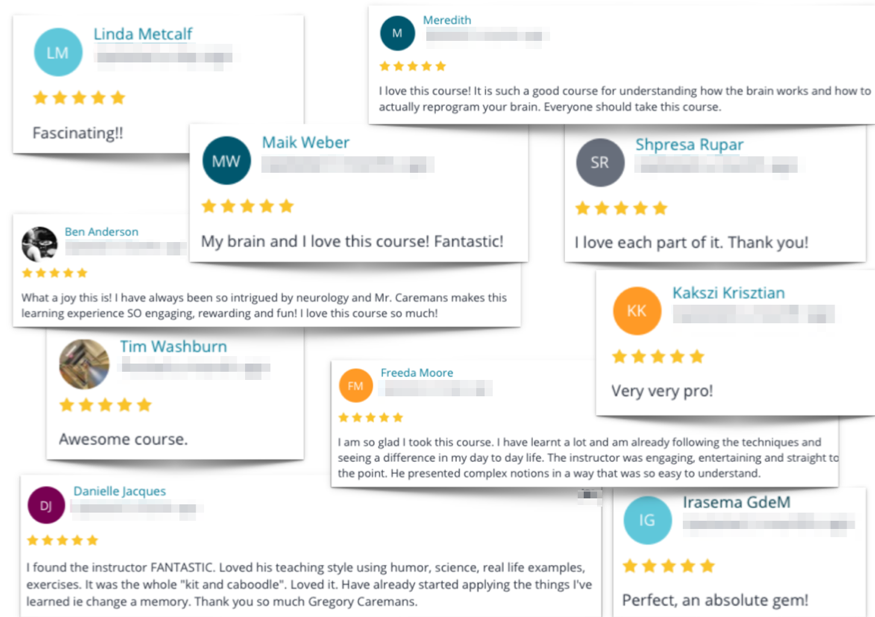 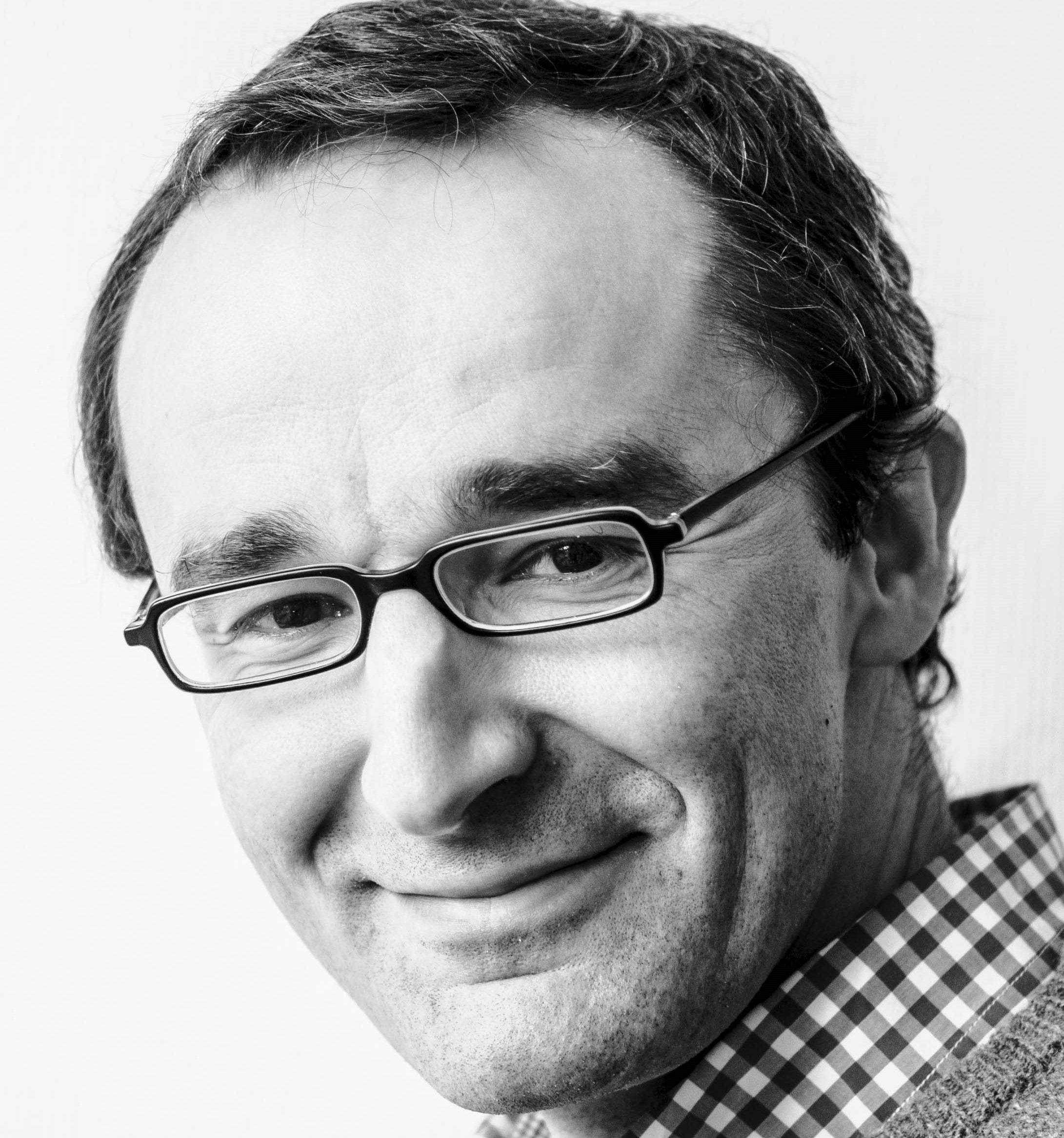 I'm a psychologist with a Master in communication. I specialized in the Neurocognitive and Behavioral Approach. I'm also the former Director of the Institute of Neurocognitivism in Brussels (Belgium).

I have specialized in writing and producing high quality brain-related content. The main reason why I founded the Brain Academy is to spread these insights on the brain to as many people as possible.

Now what I would like to share with you, is this neuroplasticity course of mine. It has been specially designed as to provide brain exercises that actually work. Most of the brain trainings available out there are just empty claims. They will make you better at the exercise at hand, but that's about it.

In this course, we start from actual brain research and a proven approach to keep your brain young and strong.

I'm really excited to have you here, and hope you'll enjoy this course as much as I did creating it.

See you inside,
Gregory 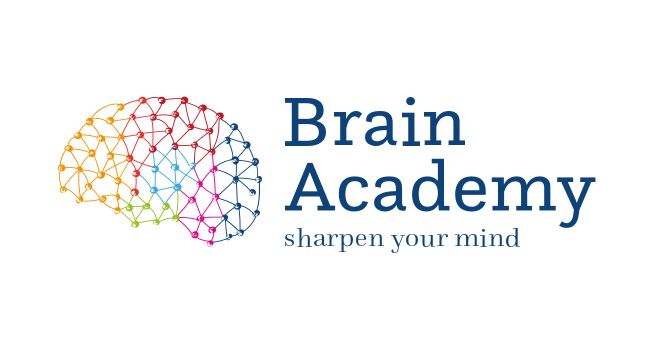 About the Brain Academy

The Brain Academy was founded in 2014 by Gregory Caremans with the goal to reach and teach as many people as possible about the brain.

Since then the Brain Academy has helped over 40.000 people in 177 countries to get a better understanding of their brain

Early 2017, a partnership was started with The Economist Group to feature our courses to their readers (including Neuroplasticity: How To Rewire Your Brain)

The Neuroscience of Habits

How to change a memory 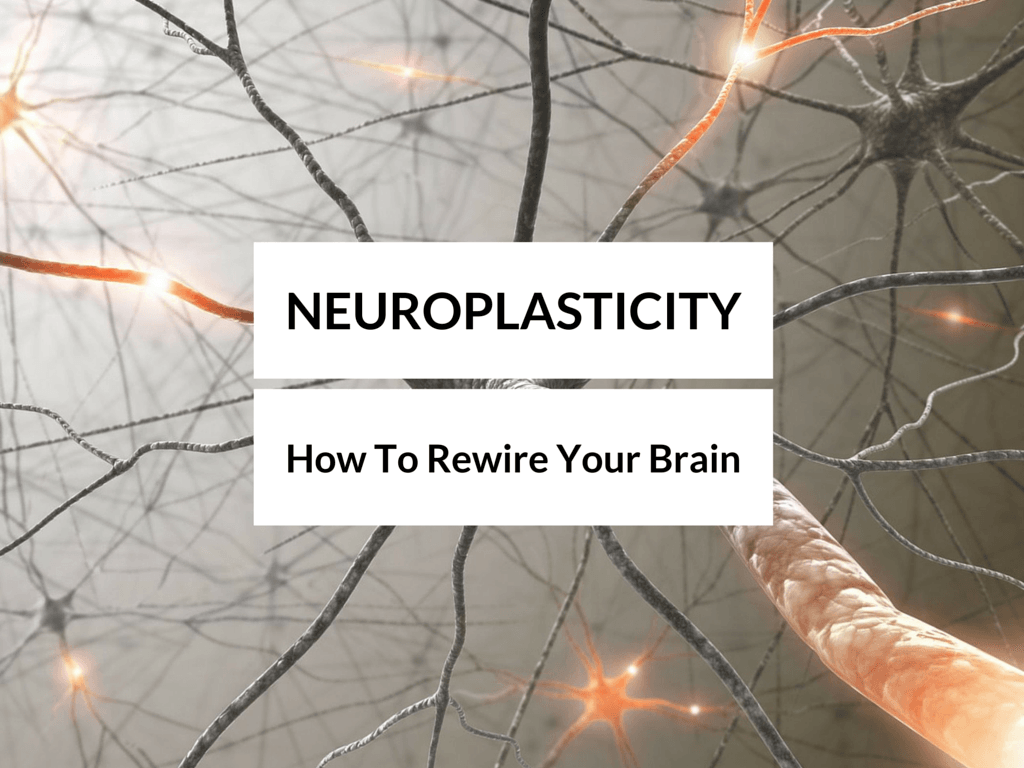 Or you can become a member of the Brain Academy

(including this course) for a small monthly fee