Eight Great Psychology Books On How The Brain Works 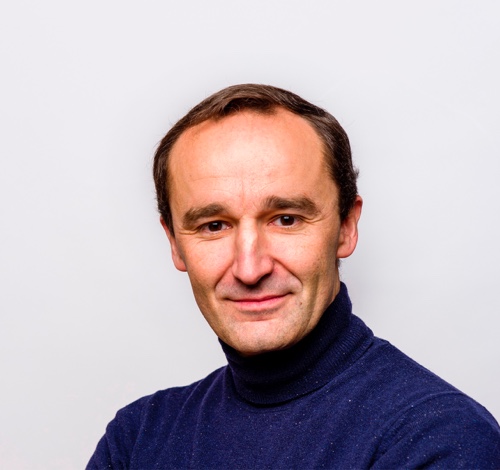 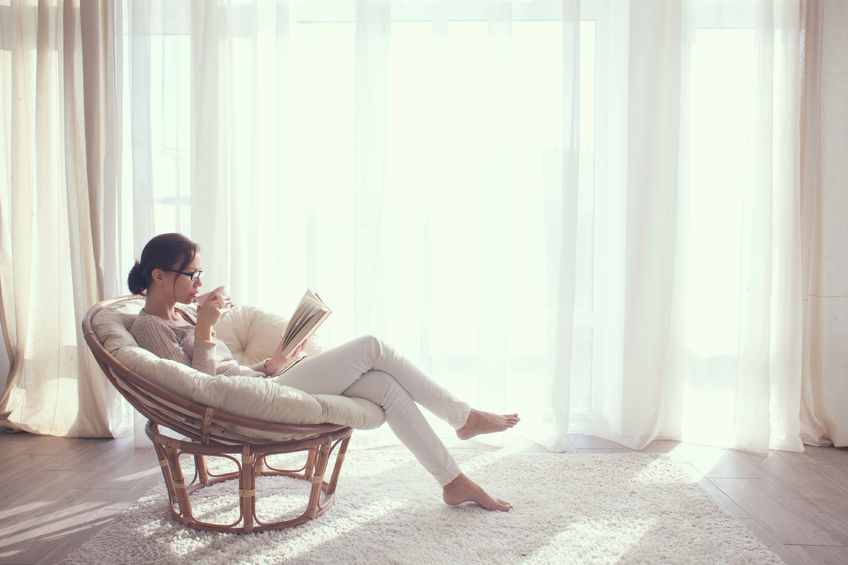 Reading is the best life hack. You can consume knowledge that took years of research to assemble in a matter of hours. And the more you understand human behavior and social psychology, the better you can make decisions and navigate through your daily life. Here we have striven to present a small introduction to some of the most influential psychology books around, as well as some personal favourites. If you would like to order one, just click on the image, and you will be redirected to Amazon to complete your purchase.

Without further ado, let’s get down to business.

The Gendered Brain by Gina Rippon

There's a lot of nonsense out there when it comes to male and female brains. Countless times I've been shocked by the amount of misinformation in articles and even entire books.

This book is not one of them. Gina Rippon cuts straight through the hype and goes for nuanced facts. Easily the best book about gender from a brain's perspective I've read.

The hour between dog and wolf by John Coates

When Robert Sapolsky tells you a book is good, you better check it out. If you're interested or have been exposed to risk taking and gut decisions, this book is a must read. It could have been called 'why clever people make stupid decisions'. This ex Wall Street trader turned neuroscientists give us a fascinating addition to how brain science applies in real life.

The Brain That Changes Itself by Norman Doidge

The Brain That Changes Itself by Norman Doidge - This book is setup as a series of short stories around real life examples of people who had to face crippling adversities due to something that happened to their brain... and how they overcame it. This book is one of my all time favorites. It's a lesson in hope and awe for what our brain is capable of. If you yourself, or someone dear to you, had to face some sort of brain injury, this book is the very first thing you should read. I'm often contacted by people asking for advice after they had a stroke for example. I'm always pointing my finger to Norman Doidge and his book. This is where you should start. Drop whatever you're doing, and start reading it. And even without brain damage, If you're interested in Neuroplasticity, there is absolutely no way to get around this book.

Why We Sleep by Matthew Walker

Why We Sleep by Matthew Walker - I've recently become very interested in the importance of sleep. My search for some solid research and findings has brought me to Matthew Walker. Why We sleep is a Wake-up call (and yes, the pun is intended). If you had the slightest doubt left about the importance of sleep, Matthew Walker will just vaporize it. Well written, eye-opening and by times jaw-dropping, this book explains in great detail how sleep is one of the cornerstones of our brain health. From explaining the circadian rhythm to the reason behind our dreams, this book should be in all brain-lovers library.

Thinking, Fast and Slow by Daniel Kahneman – The most landmark book in social thought since Sigmund Freud’s “Interpretation of Dreams”, Daniel Kahneman’s book condenses thirty years of cutting edge research to give us an astoundingly precise and clear understanding of the dual process model in our brains and our intrinsically embedded delusions. He posited that our thinking process can be divided into two modes – System 1, which is associative, intuitive, automatic, metaphorical, impressionistic and cannot be switched off, and System 2, which is slow, effortful and deliberate and its operations require a lot of attention (complicated math, for instance). Although people would like to think that they are logical, Kahneman illustrates through a series of groundbreaking experiments why they are profoundly susceptible to the systematic biases of System 1. His work has been hugely influential in the field of behavioral economics (risk and decision making) for which he was awarded the Nobel prize.

Behave by Robert M. Sapolsky - To me, when it comes to brain literature, there are two bibles out there. One is 'Thinking Fast And Slow' from Daniel Kahneman. The other one is 'Behave'. Sapolsky is brilliant. Many scientists may be experts in their field, they often are terrible communicators. Sapolsky is not one of them. He is witty, he is funny, he's engaging, and the stuff he talks about is very complex and technical, which makes it twice as remarkable. Watch out though. If you're new to brain science, this is the deep end of the pool. Don't get in here. This is for advanced readers only.

The Social Animal by David Brooks

The Social Animal by David Brooks – Our subconscious mind controls our life’s decisions much more than we could have imagined. The realm of intuitions, emotions, longings, biases, personality traits, genetic predispositions and social norms plays a big role in some of our most important decisions like who to be friends with, what to despise and what to love, and impulse control. Using fictional characters and following each and every step of their development, as in a novel, Brooks illustrates research findings from the field of sociology, psychology, economics, physiology, neuroscience and politics. Since its publication, it has revolutionized the way we see ourselves, our world and our selves in the world.

Brain Rules – This one is a little gold nugget. Well written, easily digestible, good structure, sound findings. Molecular biologist John Medina shares his lifelong interest in how brain sciences might influence the way we teach our children and the way we work. In each chapter, he describes a Brain rule – what scientists know for sure about how our brains work – and offers transformative ideas for our daily lives.

Blink by Malcolm Gladwell – This lucidly written book centers on how fast we make judgements. The author refers to this as “thin slicing”, and elucidates how deeper analysis sometimes provides much less information than more. According to Gladwell, it is all about the cognitive speed. Human beings process a lot of information on a subconscious level and do it more holistically than they can with their conscious mind. So foregrounding all your thoughts and over analyzing things can affect our ability to make clear decisions. He also demonstrates how the ability to detect changes in facial expressions allows us to read minds, if we are attentive. The book devotes several chapters on how we can reliably predict behavior with little information.

The Invisible Gorilla by Christopher Chabris and Daniel Simons

The Invisible Gorilla by Christopher Chabris and Daniel Simons – In this book, the authors assemble detailed evidence for six illusions that have an impact on our lives in a significant way. The first chapter deals with the illusion of attention based on an earlier experiment conducted by the authors in which over fifty percent of participants failed to identify a man wearing a gorilla suit entering a basketball game in a video where the participants were asked to count the number of passes. The other chapters deal with the illusions of memory, knowledge, confidence, causal correlation in sequential events and belief in mythical processes like hypnotism to reach our full potentials. The central message of the book is that human beings tend to think that their mental capacities and abilities are much greater than they really are

So, I hope you liked these psychology books. Did you read all of these already? If not, make sure to check them out. And of course, this is by no means a definitive list. I’m inviting you to contribute by adding your own favorite psychology books in the comments section. 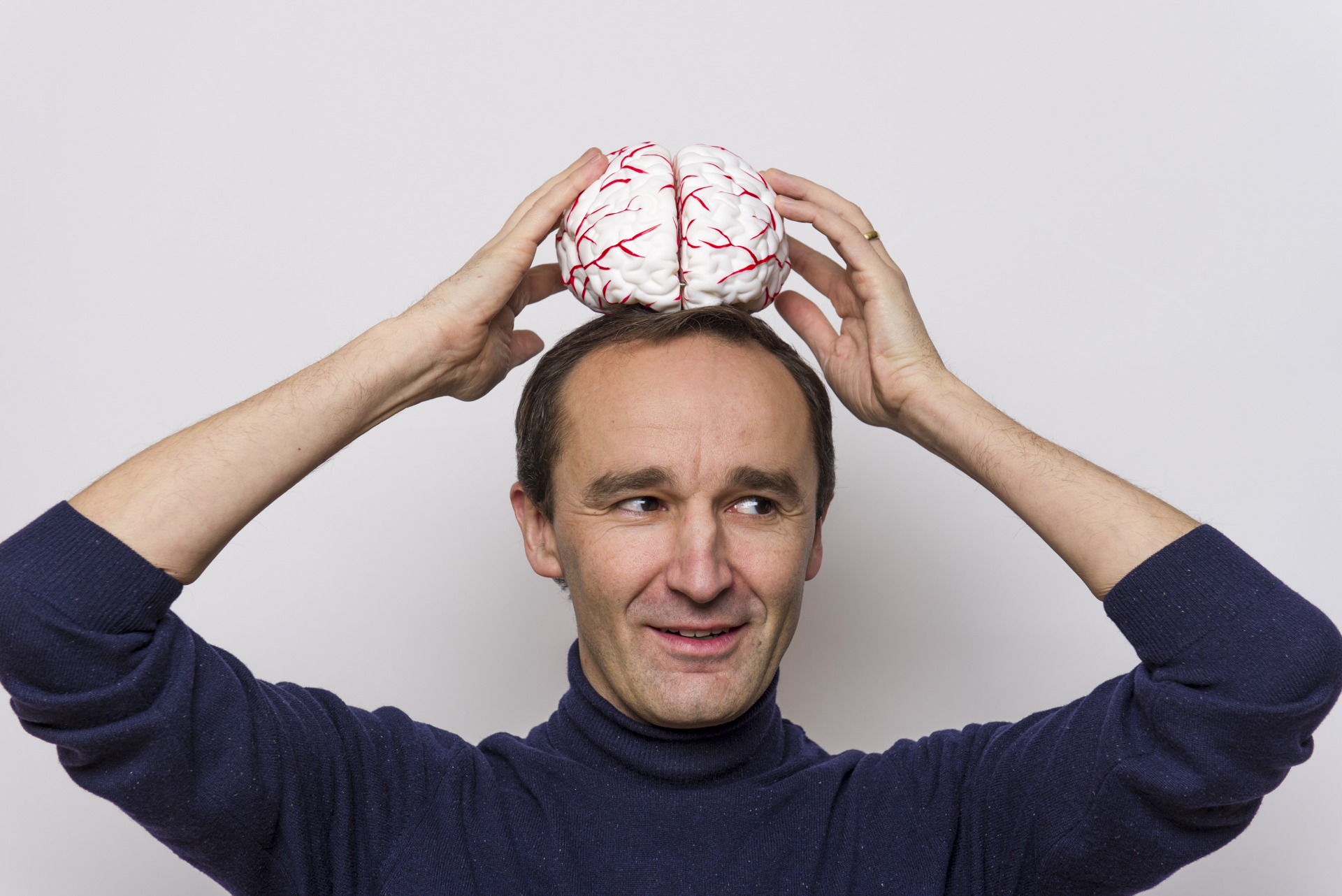